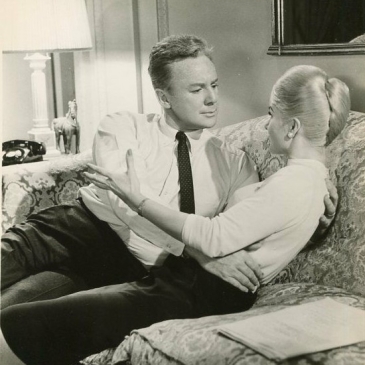 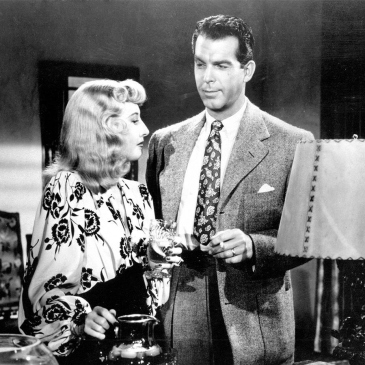 Directed by Billy Wilder Starring: Fred MacMurray, Barbara Stanwyck, Edward G. Robinson It must first be said that this film noir crime drama is very different from Billy Wilder’s usual writing style which heavily incorporates witty and comedic dialogue in the script. Wilder made a name for himself in Hollywood as a screenwriter for romantic … END_OF_DOCUMENT_TOKEN_TO_BE_REPLACED

Directed by Alfred Hitchcock Starring: James Stewart, Kim Novak, Barbara Bel Geddes, Tom Helmore Out of all the films in Alfred Hitchcock’s vast filmography, Vertigo stands apart in its notoriety. It was infamously critically panned upon its release, failing miserably at the box office and causing Hitchcock to publicly blame an aging James Stewart for … END_OF_DOCUMENT_TOKEN_TO_BE_REPLACED